In a very specific case parties went to court. The Non-competition clause of the employee, account manager holds up, but only with respect to a 1 specific competitor that employee wishes to be employed by.

What was going on?

As of 23 June 2020, at the employee’s initiative, the parties discussed the termination of the employment contract. The employer indicated that it was willing to cooperate in such a termination but the employee wished to be released from his employment or to have the non-competition clause amended.

The employer then indicated (several times) that it had an interest in retaining the clause but was willing to be easy with the clause and indicated that the employee could provide a list of companies that he would like to be exempt from the non-competition clause. Employee did not follow this up. On 29 June 2020, employee called in sick. On 22 July 2020, the company doctor ruled that there was no incapacity for work due to illness. The Employer then stopped payment of wages as of 24 July 2020.

The subdistrict court granted the request for dissolution, but rejected the request for transitional allowance and fair compensation. The Subdistrict Court limited the non-competition clause to twelve months in duration and to a geographical radius of 75 kilometers around the place of business of the employer. The requested continued payment of wages was rejected.

What does the Court of Appeal think?

The Court of Appeal considers it possible that the director of the employer had made improper statements to the employee. However, the remarks made were not so far-reaching that they could be regarded as seriously culpable. Moreover, the employer placed these remarks in a different light, since, according to the employer, the working atmosphere and mentality at the company are such that employees and the director have a (very) informal relationship with each other. The high threshold of serious culpability is not met. It has not become apparent that the employer aimed to create an unworkable situation. On the contrary, the employer wanted to keep the employee for its organization. Furthermore, the employee has insufficiently substantiated that there is a causal connection between the alleged culpable conduct of the employer and his request to have the employment contract dissolved. After all, he wanted to leave in order to be employed by another company (hereinafter referred to as: X). That was the reason for the request for dissolution.

The employer indicated that it did not necessarily fear competition from the employee. On the contrary, she indicated that it might be advantageous if he were to join another company in the field of the secondment of technical staff, as they would then be able to pass on clients to each other. It is clear that Employer is concerned to protect its business assets from competition from specifically Company X and companies affiliated with Company X. It is an established fact that X originated with Employer and that Employer had a dispute with a former employee of Employer, now working for X, precisely about a violation of agreements made in relation to a non-competition clause. In the opinion of the Court of Appeal, the employer was right to fear competition from X and companies affiliated with X. The court ruled that the non-competition clause would continue until 15 October 2022, but only as far as it concerned X and its affiliated companies.

With regard to the requested continued payment of wages, the court ruled that the company doctor had assessed that there was no incapacity for work due to illness. On that basis there was therefore no obligation on the part of the employer to continue payment of wages in the event of non-work. Nor did this obligation exist on law. The non-performance of the work was on the account of employee, and no salary payment was granted by the Court of Appeal. 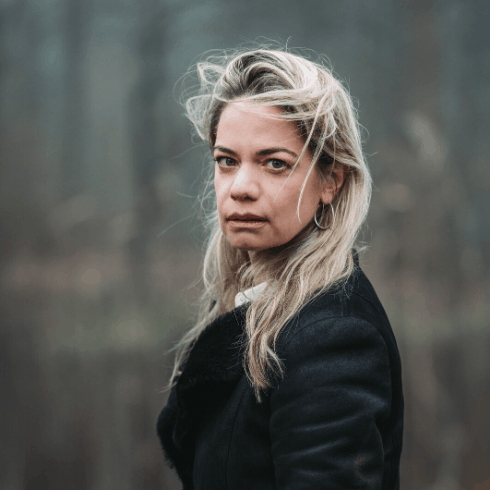